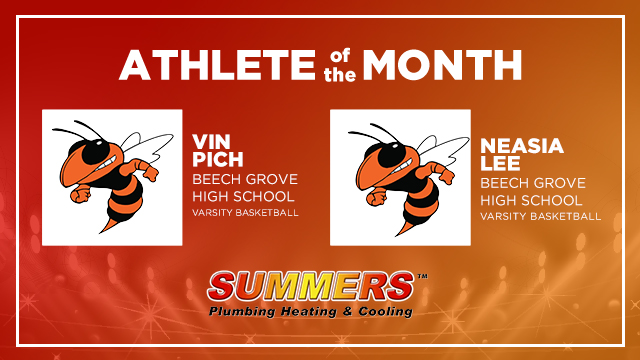 Kenzee has been a consistent leader for the Girls team all year. She’s had mutliple double doubles.

In her final game as a hawk, she fought to the end with 12 points, 5 rebounds, and 2 assists.